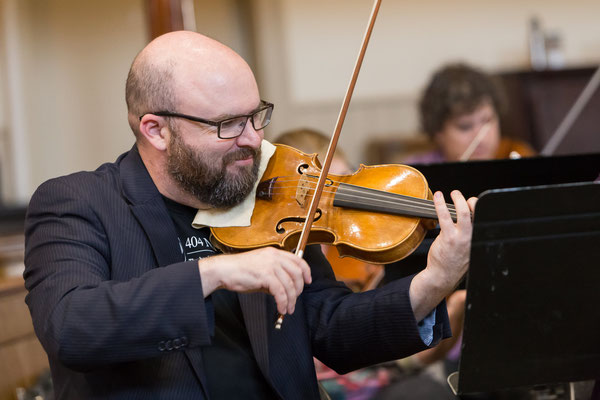 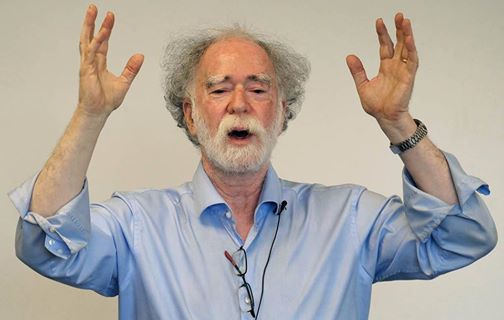 It all begins with Fewer in performance playing on violins made by the exhibiting luthiers from the String Instrument Showcase. He'll partially re-create his concert from the early 2000s when the idea for SweetWater was born. Fewer will also talk to Harris about the instruments and much more.

Harris will then moderate a talk with SweetWater's outgoing and incoming Artistic Directors, Mark Fewer and Edwin Huizinga.

It will all wrap up with a short preview performance of Haydn's String Quartet Opus 77, No. 2 (part of the Sunday Matinee Finale).